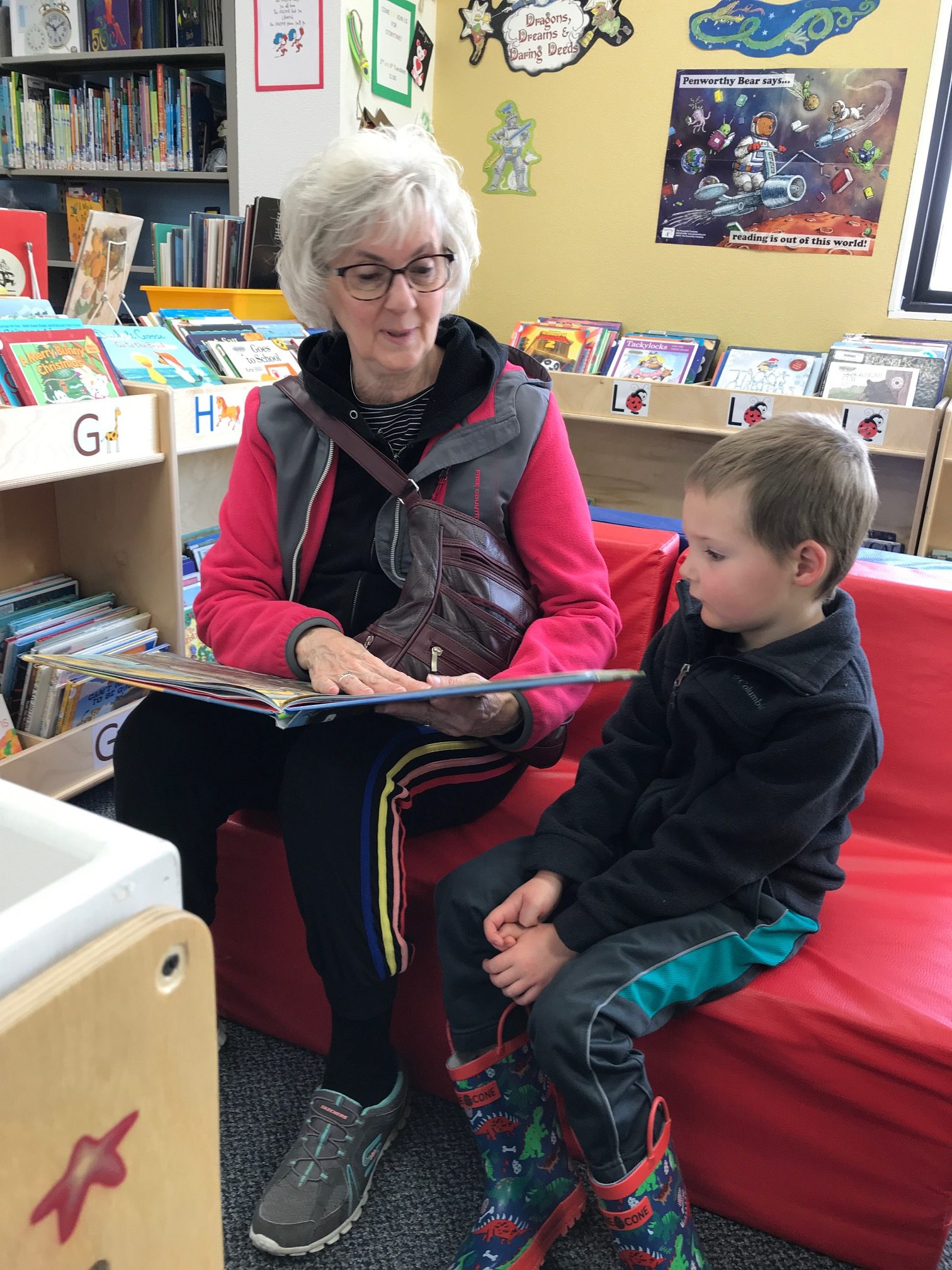 These days public libraries have an array of services that go far beyond sharing printed materials with their patrons. Especially in small towns like Wellington, 10 miles north of Fort Collins, they serve as community gathering places where people can meet friends, hold meetings and find a quiet respite to read, study or write.

It wasn’t until 1978 when an article on the front page of the Wellington Hi-Lites newspaper asked the question, “Would you like a library in Wellington?” that the wheels began moving in that direction. Under the leadership of resident Nancy L. Reed, the Wellington Library Citizens Committee formed and undertook a telephone survey to assess the interest in establishing a local library.

Fortunately, books were available from the recently closed Livermore Public Library to give the collection a head start. Trustees Nancy Reed Irvine, Louise Meiman, Gladys Russell, Bonnie Spicer, and John Sumner were appointed by the Wellington Town Board.

In June 1979, following months of hard work moving and processing books, building shelves and obtaining furniture, the library opened in the back rooms of the former post office. It was staffed entirely by volunteers. The Wellington Library Citizens Committee held fundraisers to finance operations.

By 1980, volunteers moved 2500 books to a permanent home in the Wilson Leeper Community Center, 3800 Wilson Ave. By 1981 there was enough funding to hire Cathy Vlasak as a library clerk, the first paid position for the organization. Stability increased in 1982 when the Town of Wellington began funding the position. Until 1984, Nancy Reed continued as volunteer librarian when Mary Lu Lovett took over. In 1985 Eliza Schmidt was hired for eight hours a week as the first paid director to serve 1000 registered borrowers. Today Kim Keiss serves as full-time director. Melissa Lurkins is assistant director and there are three additional part-time employees. For many years now, retired Colonel Doug Kottal, long-time volunteer, continues to close on Wednesday nights.

The library soon outgrew its 450 square-foot space and decided to pursue grants in order to expand.  A $5,000 grant from Burlington Northern Foundation and contributions from Anheuser Busch, Woodward Governor, the Gates Foundation, the Impact Assistance Program of the state of Colorado, the Town of Wellington and private donors supported the addition of 1,500 square feet of library space at the Community Center.

Today Friends of the Library, headed up Mary Ann Martell, part of a volunteer board of six, provides ongoing support by operating a used book shop adjacent to the library. Used hardbacks sell for a $1, paperbacks for 50 cents and children’s books for 25 cents with all proceeds going to the library. Patrons choose books on the honor system and then visit the library proper to pay for their choices.

The Friends are also working to raise funds for a new circulation desk and to update the computer area.

The Wellington Library invites community members to join them in celebrating the fortieth anniversary of the library between 10 a.m. and 6 p.m. on Thursday, June 13. There will refreshments, fun activities for kids and an opportunity to thank the library staff for their service.

by Sparge Brewing - 16 hours ago

by Sparge Brewing - 16 hours ago