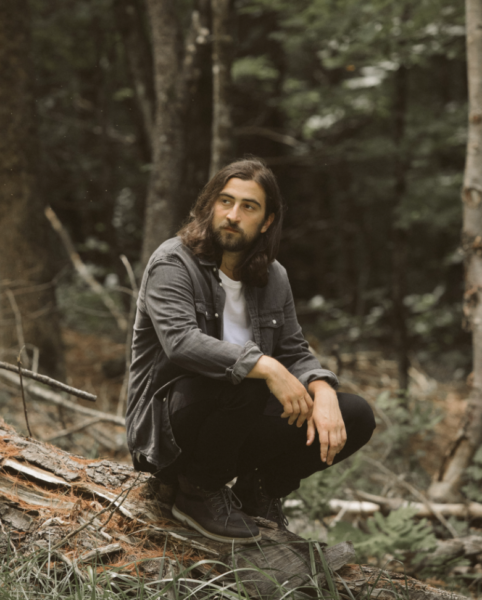 Noah recently kicked off his sold-out North American “Stick Season Tour” with Adam Melchor as support. The 2022 string of shows runs through November, with the second leg of tour dates added in 2023 that are quickly selling out—see the complete list of tour dates below. Next spring, Noah will join Dermot Kennedy across the UK on “The Sonder Tour.” Tickets are available now HERE.

Last week, Noah sat down with CBS This Morning in his hometown of Strafford, Vermont for a captivating in-depth interview and live performances of new songs from Stick Season—watch HERE. Press across the Northeast continues to embrace Noah for perfectly capturing the essence of the region, with Burlington Free Press saying, “The new album captures a warm if melancholy sense of New England,” and Seven Days describing the album as “a paean to Vermont life and small-town New England locales.”