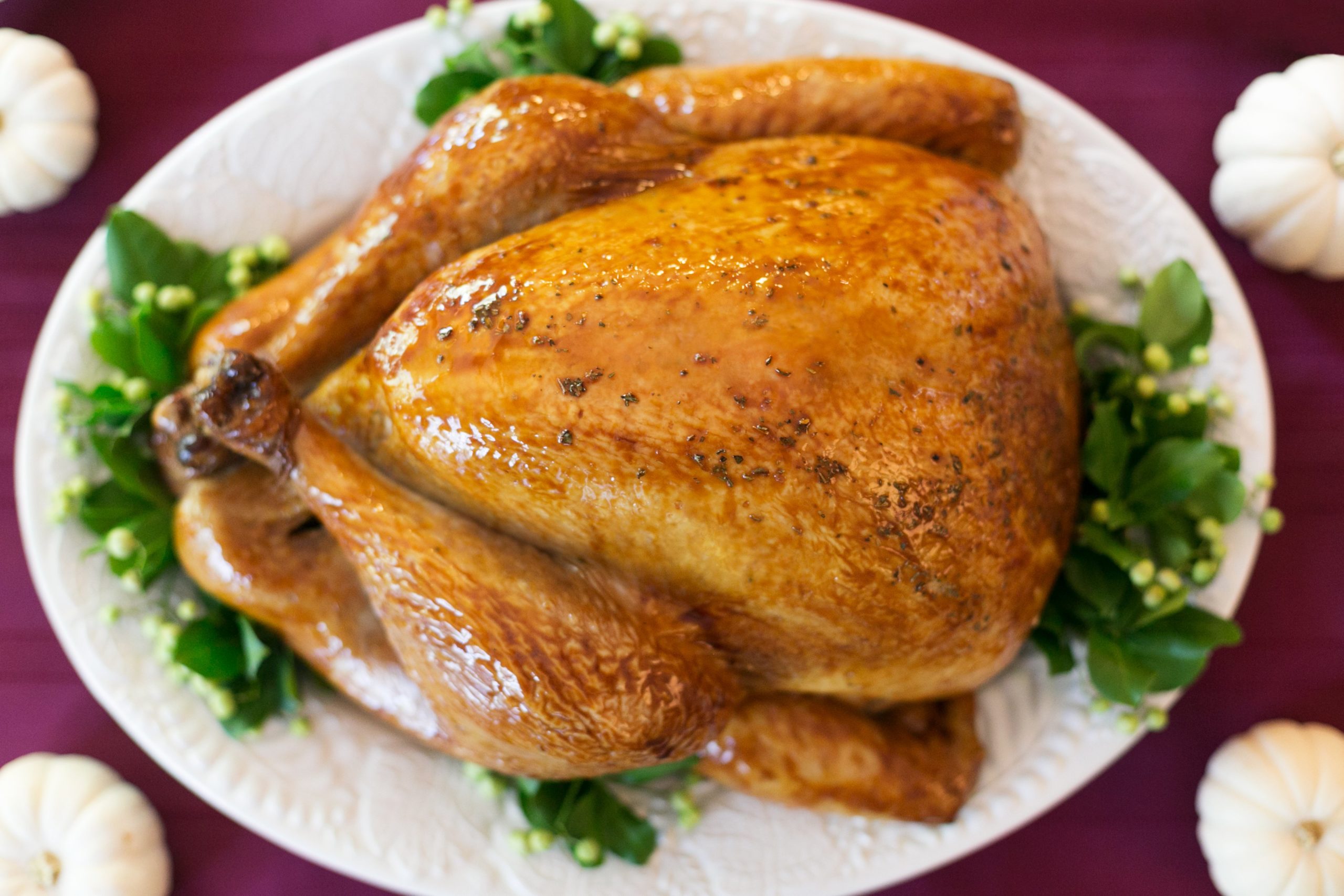 Locally owned restaurant Wing Shack and food delivery service Nosh have partnered to collect frozen turkeys to help food banks and agency partners as they brace for a demanding season.

Wing Shack will accept turkey donations on behalf of Food Bank for Larimer County, Weld Food Bank, Needs Inc., and Our Center and will provide anyone who donates a turkey a voucher for 10 free wings at Wing Shack as well as $2 off any delivery order with locally owned delivery provider Nosh. Wing Shack and Nosh will both be donating $5 each for every turkey that is donated.

Wing Shack collected roughly 400 turkeys at its six locations last year and acknowledged its customers’ generosity through a $3,000 donation to local food banks. Wing Shack anticipates another successful Turkey Drive this year with Nosh’s new partnership and the seventh location in Longmont.

“Our Center is seeing unprecedented demand for services, up to 300% more than our normal volume, including for meals, grocery program, and homelessness prevention (rent and utilities),” said Elaine Klotz, Executive Director of Our Center. “As is our tradition, we will be collecting turkeys to give to families for holiday food baskets,” Elaine said.

Donations of only frozen turkeys can be dropped off either in person at any of the seven Wing Shack locations or via their curbside pickup spots, which started on Wednesday, November 4, and will run through Tuesday, November 4 at 12 pm.

“We are grateful to the community for its tremendous support,” said Elaine.